The mathematics of beauty 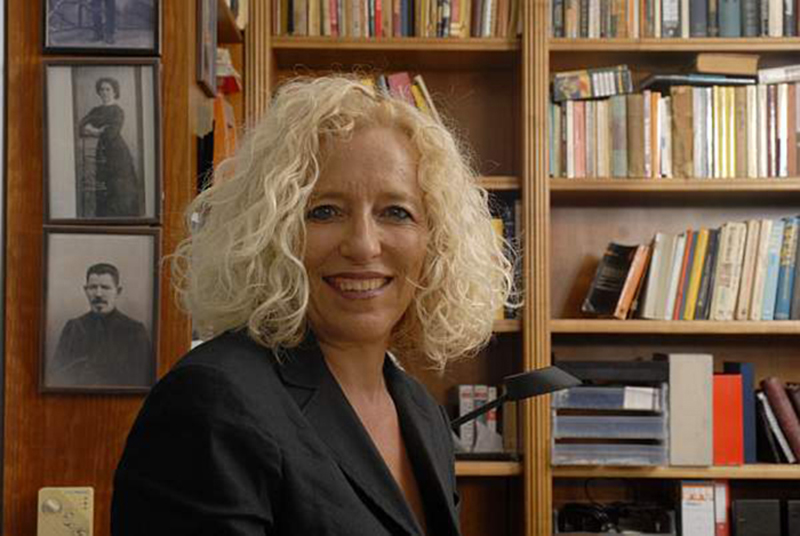 I shall describe the mathematics behind beauty - man made beauty as well as nature made beauty. I shall argue that beauty is not in the eye of the beholder.

Professor Mina Teicher got her PhD from Tel-Aviv University in 1981. Since 1982 she is professor at the Department of Mathematics of Bar-Ilan University in Israel and, more recently, also researcher at the Brain Research Center of the same university. She has been Chair of her department in 1997-2001, Vice President for Research in 2001-2005 and she is the Director of the Emmy Noether Institute for Mathematics since 1999. Her research covers a very broad spektrum from pure mathematics with contributions in algebra and geometry and topology to computer science: computer vision, cryptography, surface reconstruction, and to applications in neuro-mathematics.

From 2005-2007 she has been Chief Scientist of the Ministry of Science and Technology. Moreover she did an immense service to the community by serving on many scientific boards. In 2010-2012, she was Vice President of the International Commission for Mathematical Instruction.

Professor Mina Teicher received many prizes starting from the beginning with the Landau Prize for her master thesis. She received the first Emmy Noether Professorship Award in Gottingen in 2001 and the Woman of the City Tel-Aviv City Municipality Award.

She has supervised many students and postdocs both in pure mathematics and at the Brain Research Center.

The title of her talk tonight is The mathematics of Beauty